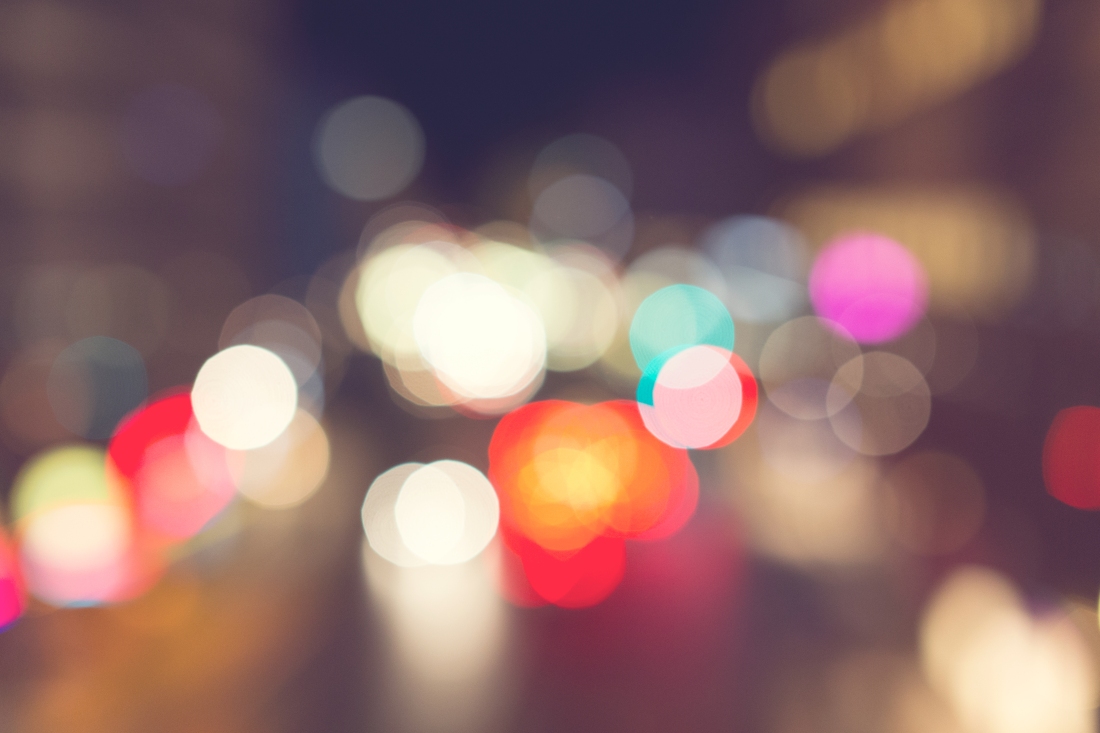 I was so excited to share my purchases from Saturday’s bookstore trip that I completely forgot to tell you that I finally finished Becoming! I am happy I read it. I loved Michelle Obama’s voice and her approach to her life as a political spouse. I appreciated how she wanted to keep things in perspective for her family. Since I’ve already written two posts about the book, I’m going to stop there. The last thing I will say about it is that you should read it if you haven’t already!

Once I finished up Becoming, I was finally able to move on to one of the titles I borrowed from the library a few weeks ago: Lisa Halliday’s Asymmetry. Based on what I’ve read about the book, I had certain expectations about the level of writing and the plot. And wow, did Halliday deliver some quality writing. Her sentences are thoughtfully written and beautifully crafted. Her characters are complex and yet somehow familiar. They feel like people I could have known or people I could be. I know she’s written short fiction before, but I am amazed that this is only her first novel.

That being said, this book stumped me a little. I knew from reviews that the plot was not straightforward, but I was prepared to figure it out as I read. I’m not sure I did. I think I see the points at which the three sections of the book meet, but I’m not confident. Maybe I’m not supposed to be, and perhaps that’s the point.

A lot of readers may be frustrated by a novel like this because it seems more like three novellas or stories in one. I think at one time, I would have been frustrated because it’s not straightforward. Over the years, I have gotten more patient with and more curious about experimental forms of writing and plot.

Maybe part of that patience comes from the fact that Halliday is a woman? This is something I’m going to have to process a bit more, but I think that most of the “non-standard” novels I’ve read have been written by men, and I often get annoyed with them.  I often find that they write books that are “out there” for the sake of being provocative, rather than focusing on creating a compelling narrative. Am I missing the women who are doing this? Or have readers traditionally given male writers more flexibility on how they can write?

These questions dominated my initial interest in this book, which was Halliday’s relationship with Philip Roth.  Based on what I know about it, their affair is somewhat reflected in the text, but I think this is indeed fiction and not a thinly veiled biography. In the end, the book as a whole, a thoughtful and well put together narrative, won out over gossip and speculation. I like how Halliday was able to use her own experiences as inspiration but made the story into something else entirely.

I may need to put this one on my “to reread” list. This is something I do when I enjoy a title or when I know I can get more out of it on a second read. With Asymmetry, it’s a little of both. I found each section to be full of delicious language that I wanted to pore over and savor. Moving from one part to the next jolted me out of my usual middle-of-the-novel complacency, which I liked. It’s definitely the type of book worthy of a reread.

View all posts by Katie